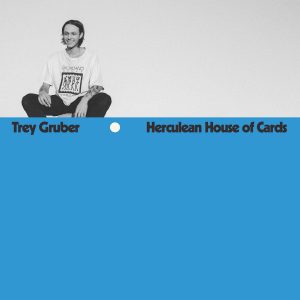 TREY GRUBER – Herculean House of Cards LP (Numero)
The Chicago musician Trey Gruber died tragically of an overdose at 26. While listening to these posthumous recordings released by Numero, it’s impossible not to imagine what could have been. His songs & lyrics are ridiculously mature & well-crafted. You can hear bits of John Lennon, Dylan, Syd Barrett, Pete Ham & outsider songwriters like Martin Newell. This really 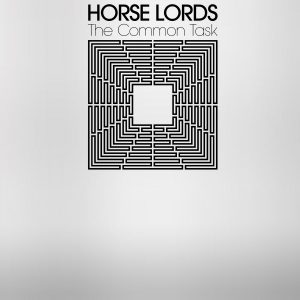 HORSE LORDS – The Common Task LP (Northern Spy)
First album for Baltimore’s HORSE LORDS since 2016’s “Interventions” and this one’s a doozy. Avant-garde, polyrhythmic rock mutations that owes as much to the classical minimalists of the late 20th Century (STEVE REICH, PHILIP GLASS, LA MONTE YOUNG etc.) as to psych-prog outfits like HAWKWIND or KING CRIMSON and even to free jazz composers like PETER BROTZMANN and ALBERT AYLER. “The Common Task” is rooted in a radical left utopian vision, liberating the mind by liberating the body to move. HIGHLY, HIGHLY RECOMMENDED! 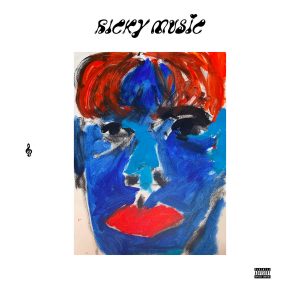