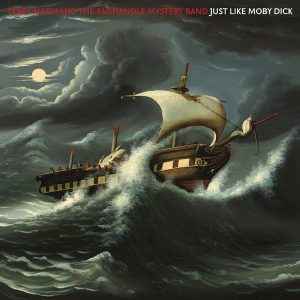 TERRY ALLEN & THE PANHANDLE MYSTERY BAND – Just Like Moby Dick LP/CD
(Paradise of Bachelors)
The Texas songwriter Terry Allen returns with his first new album since 2013. Allen is a masterful lyricist & on this one he tells stories about dead strippers, a vampire circus, endless wars & much more. RECOMMENDED. 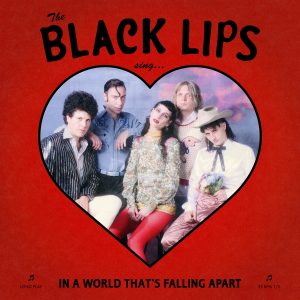 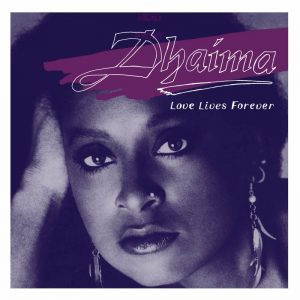 DHAIMA – Love Lives Forever LP (Numero Group) color or black vinyl
The is the first collection of songs by the late Miami singer Dhaima. She released music in the 80s & 90s & her music was a mix of reggae/dub & soul absolutely DRENCHED in 80s production with plenty of vocoder, gated snare drums & MIAMI VICE cool. FANTASTIC. 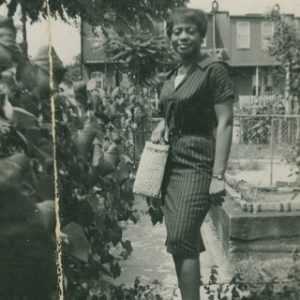 JEFF PARKER – Suite For Max Brown LP/CD (International Anthem)
The L.A. via Chicago musician Jeff Parker dedicated his 2016 solo album to his father & this follow-up “Suite for Max Brown” is dedicated to his mother.
The record opens with a mid-tempo, funky track featuring Parker’s talented daughter Ruby on vocals. This song would fit in nicely next to some songs from Solange’s excellent “When I Get Home.” Like “New Breed” this album is made of studio experiments with Parker on a variety of instruments besides guitar including samplers, synths & some great bass playing. Once again Parker flirts with funk, fusion, jazz & electronic music. Trust us, Making music this “cool” isn’t easy but Jeff Parker certainly makes it seem that way. RECOMMENDED 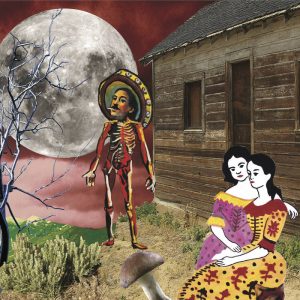 SILKWORM – In the West 2LP (Comedy Minus One)
SILKWORM’s second LP is available here for the first time on vinyl, on a double LP with liner notes from the incomparable TIM MIDYETT. And the cover is a bit brighter than the original CD version. Honestly, if you do not already know that you need to buy this guy, I don’t want to speak to you. VERY RECOMMENDED.

Hot new releases from the West Coast! New OSEES (a