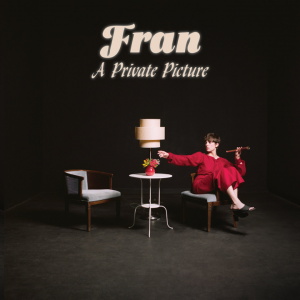 FRAN – A Private Picture LP/CD (Fire Talk)
Impressive debut from Chicago’s FRAN, who writes dream- tinged rock and folk that seems to be ensnared by her confessional lyrics; the emotional push and pull from fragile to tensed morphs within the songs themselves, and the music mirrors those emotional shifts perfectly. Needless to say, this is RECOMMENDED. 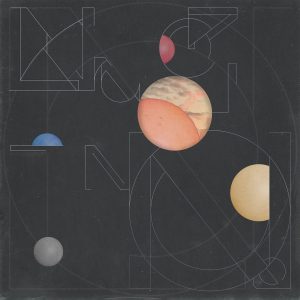 STEVE HAUSCHILDT – Nonlin CD (Ghostly) vinyl delayed til next month
Steve Hauschildt is one of the most exciting electronic composers going these days. The Chicagoan’s second album in two years was recorded while touring for the
previous record in L.A., NYC, Tbilisi, Brussels & Chicago. His music is often chilly in a digital sense, but Hauschildt also has a wonderful knack for writing melodic hooks that set his music apart from a lot of other contemporaries. RECOMMENDED 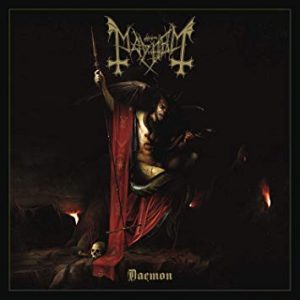 MAYHEM – Daemon LP/CD (Century Media) indie only color or black vinyl
Norwegian black metal legends MAYHEM have existed in some form or another since 1984 but their 2019 album “Daemon” is only their 6th. The last few records had them exploring more technical realms but they’ve returned to a more traditional sound this time around & it works pretty well. Attila’s Vocals are always unique & Necrobutcher’s bass lines give the songs a unique melodic twist. Fans of the band won’t be disappointed at all. RECOMMENDED. 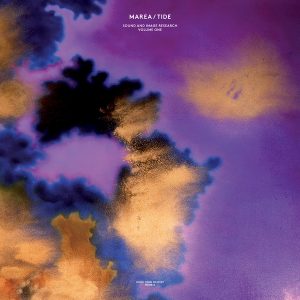 RUINS – Marea / Tide 2LP w/7” (Music From Memory)
Music From Memory presents a reissue of a lost record by Italian duo ALESSANDRO PIZZIN and PIERGIUSEPPE CIRANNA aka RUINS (no relationship to the Japanese with the same name). Originally released in 1984, this was inspired by Italian painter LUIGI VIOLA. Beautiful synthesizers, metallic chimes and other dreamlike sounds comprise this fantastic album. The 7″ contains 4 unreleased tracks and a printed insert with updated liner notes. 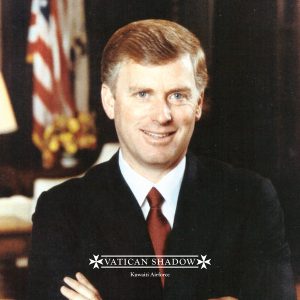 Category: new releases
Instagram
Bowie mania up in WP! Just some of the 45s going o

We’re speechless. Neil Peart is one of our favor

Yacht is playing @sl33pingvillag3 on Thursday and

We’ve got a TEST pressing for the fantastic Mark

“At long last! In stock now at all stores. First